Synecdoche New York, Down By Law, Lincoln Michel, me in elimae 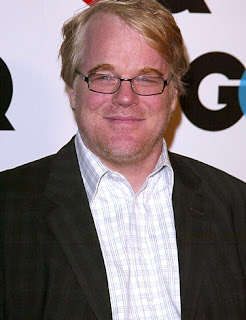 Been watching movies, which is unusual for me. Some of my viewings this week:

-Down By Law by Jim Jarmusch. Roberto Begnini is fucking genius. Waits and Lurie are amazing too, but it's Begnini who sort of steals the show. The dancing scene at the end is on par with the singing scene in Annie Hall. Beautiful, human, and perfect. I want to fucking live in that scene, to hold them in my arms, to cook them something on the stove and serve it to them and watch them eat until everyone is sleepy and full.

-Speaking of movies, my good friend Lincoln Michel has a funny piece up at Yankee Pot Roast. He has a warped and wonderful mind, that Lincoln does. 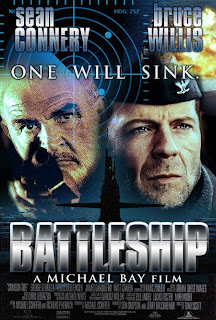 -On a personal note, I received word that an untitled piece of mine has been accepted for publication in the next issue of elimae, due up January 15. I don't want to make a big deal of it, but it's sort of the first piece of fiction I've ever had published (save for the undergraduate lit journal I had a story in forever ago and even then I knew the people doing it). Anyways, check it out when it's there. I'll post something on it again, I'm sure.