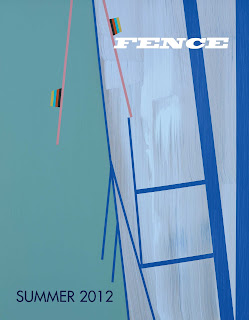 My story "Crawlspace" is in the summer 2012 issue of Fence, alongside, among others, Denis Johnson(!), Jacob Severn, Ana Božicević, and Lonely Christopher. 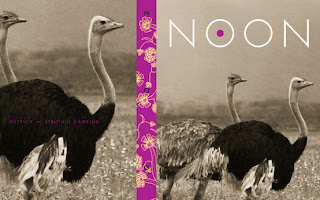 My story "I Did Not Want to Be Wrong and I Did Not Want to Be Embarrassed" is in the 2012 edition of NOON alongside, among others, Deb Olin Unferth, Lincoln Michel, Ann DeWitt, Lauren Spohrer, Anya Yurchyshyn, Clancy Martin, Brandon Hobson, Kim Chinquee, Dylan Nice, and A. L. Snijders (translated by Lydia Davis).

I'm thrilled to be a part of these two fine issues from persistently fine publications. Special thanks to Fence fiction editor Lynne Tillman and NOON editor Diane Williams.
at 11:14 AM