The Curious Case of the Abnormally Oblong Egg 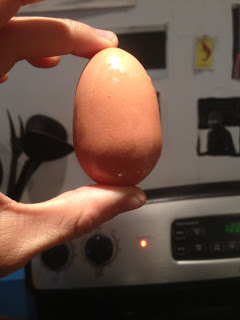 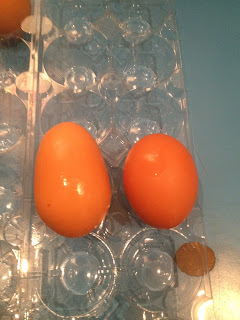 We got the exact same thing! How tasty was it?