i bought some sweet old books

i'm a big fan of old books and their covers. there are a lot of things to like about old editions--their uniqueness, their often beautiful and surprising covers, their generally lower price (though of course there are exceptions). here are a few of my favorites i've gotten recently: 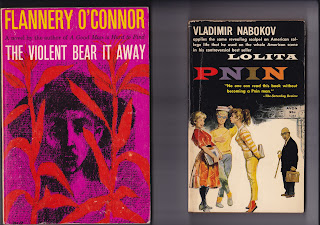 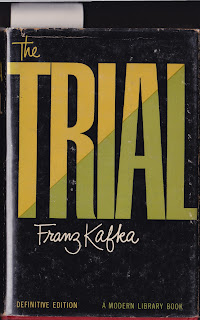 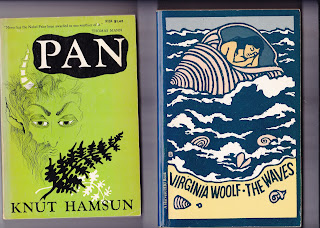 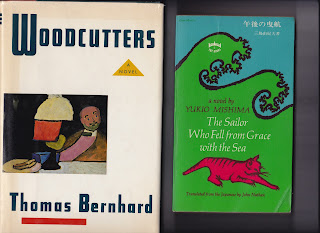 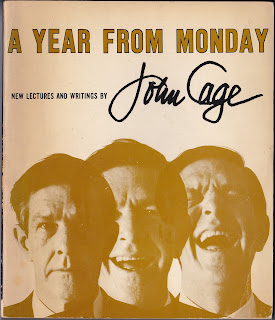 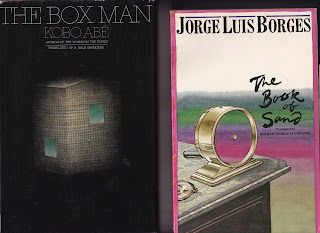 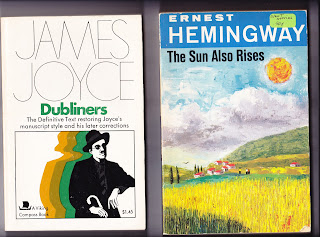