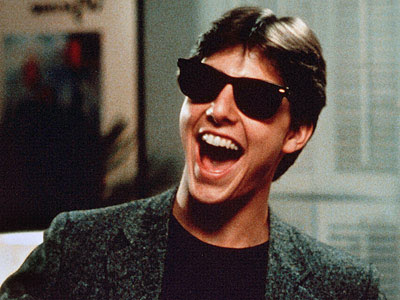 thanks to justin taylor and htmlgiant, i just read this amazing and candid interview with interview with veteran actor bronson pinchot, in which horse-crap removal, denzel washington abuse and a 20 year-old tom cruise is discussed.

the interviewer, nathan rabin, his stuff is pretty much all this good. i just spent the last hour reading all the a.v. club’s “commentary of the damned” stuff, in which the dvd commentaries of terrible movies are viewed, digested and discussed. hilarious. like this, for example: commentary of the damned on street fighter: the legend of chun-li.
--- 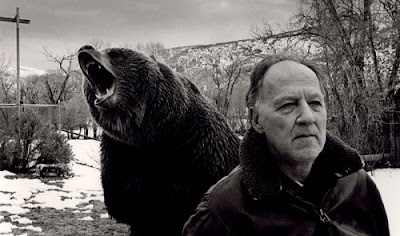 and did you hear about this? werner herzog's rogue film school.

among the things you will learn:

Lockpicking. Traveling on foot. The exhilaration of being shot at unsuccessfully. The athletic side of filmmaking. The creation of your own shooting permits. The neutralization of bureaucracy.

Censorship will be enforced. There will be no talk of shamans, of yoga classes, nutritional values, herbal teas, discovering your Boundaries, and Inner Growth.

herzog was also recently interviewed in vice, in which, among other things, he discloses a single dictum:

The world reveals itself to those who travel on foot. 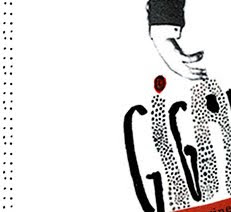 illustration by joanna neborsky
finally, gigantic was interviewed by fictionaut.
at 6:16 PM